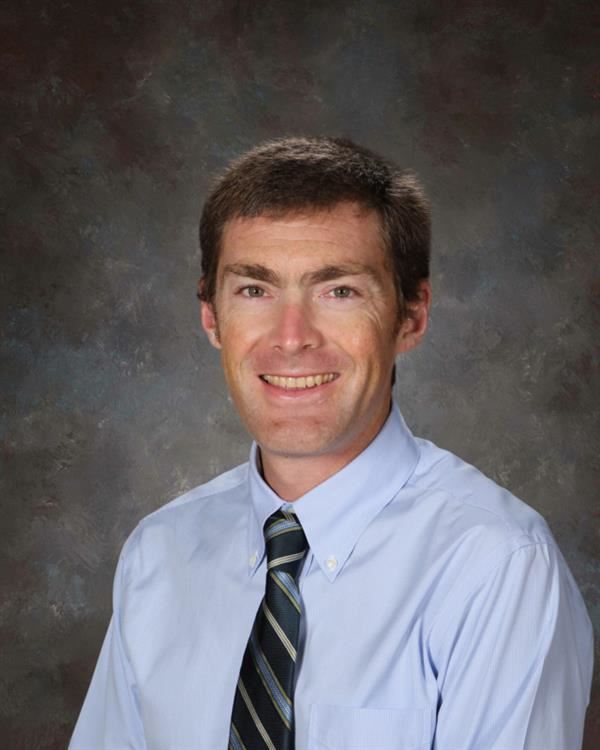 Mr. Nolen attended The University of Tennessee where he earned a Bachelor's of Science in Forestry and completed a secondary licensure program at The University of Northern Colorado. He spent years teaching outdoor education in Tennessee and Colorado, with a strong focus on the Leave No Trace ethic. Mr. Nolen is also experienced in kayak and ski instruction.

In addition to serving as the 7/8 science teacher at Cherry Creek Academy, Mr. Nolen is an avid runner and the President of the Highlands Ranch Concert Band.